An approach for Staffordshire 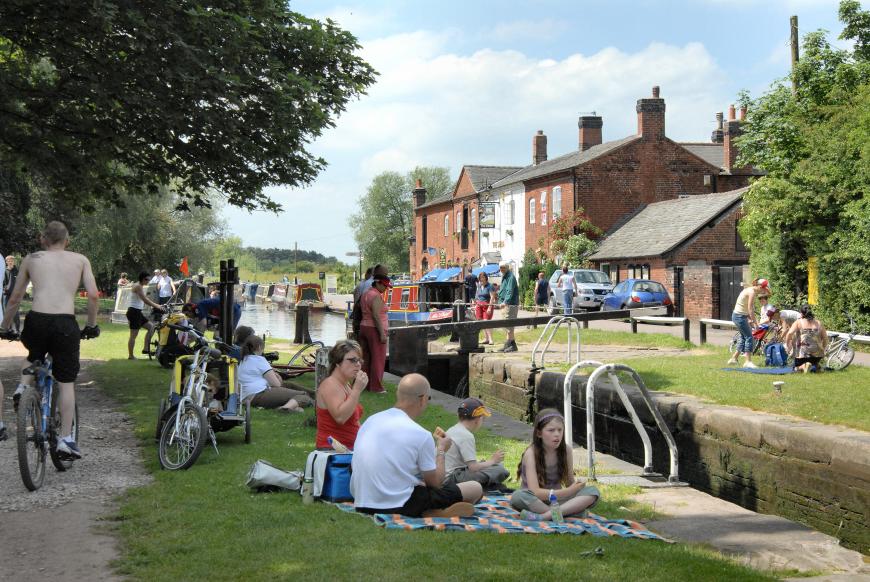 There are over 150 miles of canal within the County of Staffordshire, which are now owned and operated by the Canal & River Trust (CRT), a national charity. Staffordshire has the greatest length of canals of any county in the country. These provide a major facility for residents, anglers, boaters, cyclists, artists, joggers and walkers. Canals are also part of our heritage and played a major part in the Industrial Revolution. People like living by water. All the great cities of the world have water as a focal point, whether by the sea, a lake, a river, or a canal. Water is an essential element of life. Staffordshire has substantial water assets in its rivers, canals and reservoirs.

The canals make a considerable contribution to leisure and healthy living as well as contributing substantially to the County economy. Some 8000 boats regularly use the canals within the county. There are 20 marinas where several thousand boats have their home moorings, as well as moorings in a number of places along the canals’ length. The boats need to be serviced and repaired; their owners require sustenance and provisions. A great number of thriving businesses have therefore grown up around the canals, creating significant employment.

Importantly, there are five active canal restoration schemes within the county which, once complete, will add a further 32 miles to the national network, bringing much increased income and employment to the Staffordshire economy.

We aim to enthuse/encourage all in the County to protect, enhance and support the County's waterways by: