In 2014, The Canal and River Trust published a study into the economic and social benefits that the restoration to navigation has generated on the Droitwich and Huddersfield Canals. It found that property and land values increased between 5 and 25% between 500m and the canal waterside, new houses and commercial or leisure development could be associated with the canal restoration and that millions of pounds worth of development investment and revenues accrued as a result. Boater spend on the navigable waterway was calculated to be £920,000 per annum and 1,485 person years and 1,163 full-time equivalent jobs could be attributed to the restoration. All the canal restoration schemes in Staffordshire can be considered as catalysts for regeneration and/or economic development.

The financial benefits incurred through canal preservation and restoration is not always direct and a stronger evidence base is required to demonstrate more reliably where those outcomes have been realised. For example, a BW National survey in 2008, says that the Caldon Canal received a total of 700,000 visits, comprising 19,000 cyclists, 9,000 anglers, 11,000 canoeists and 4,500 boats.  It said that 29,000 people spent a day or more on the water. 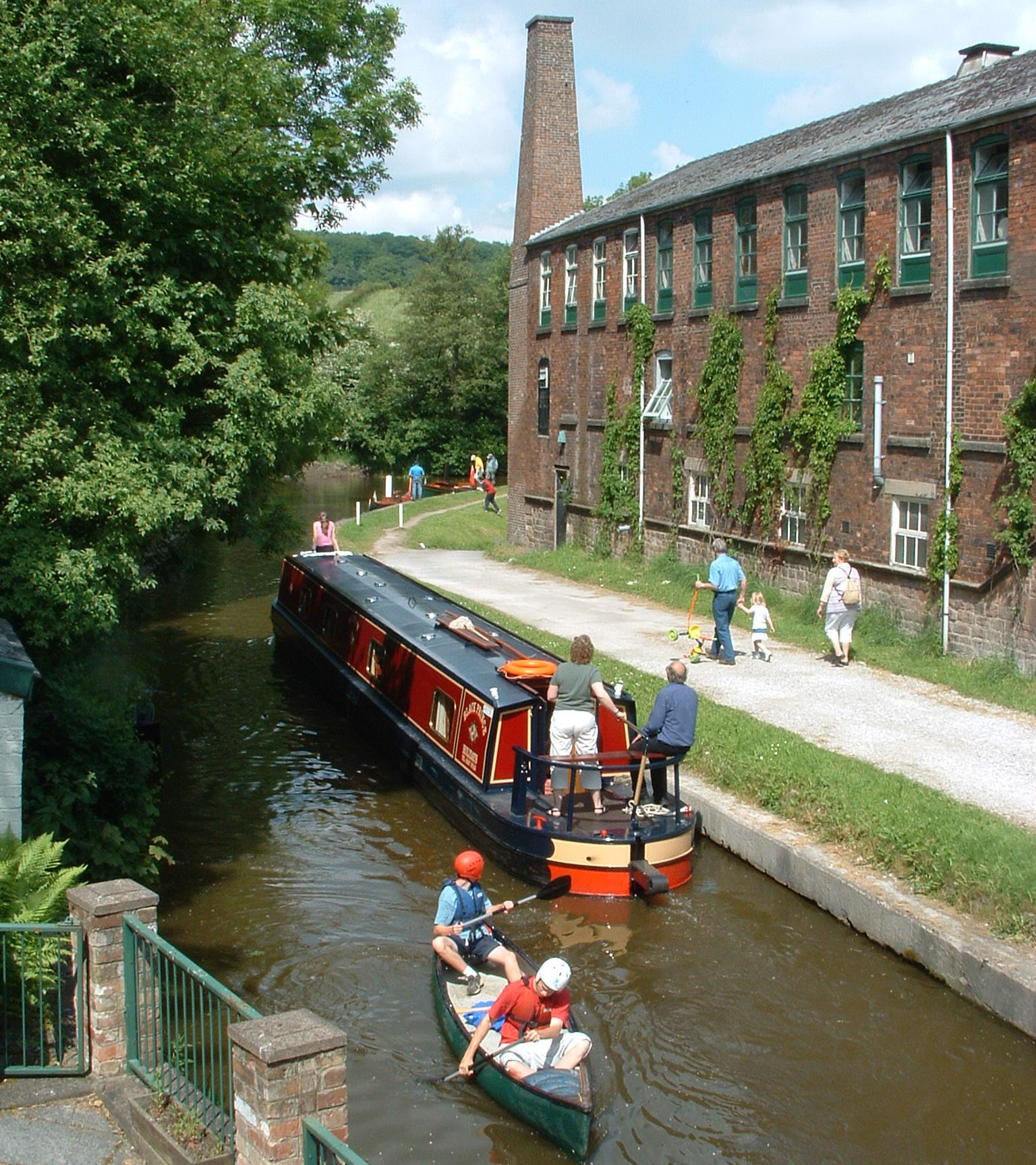